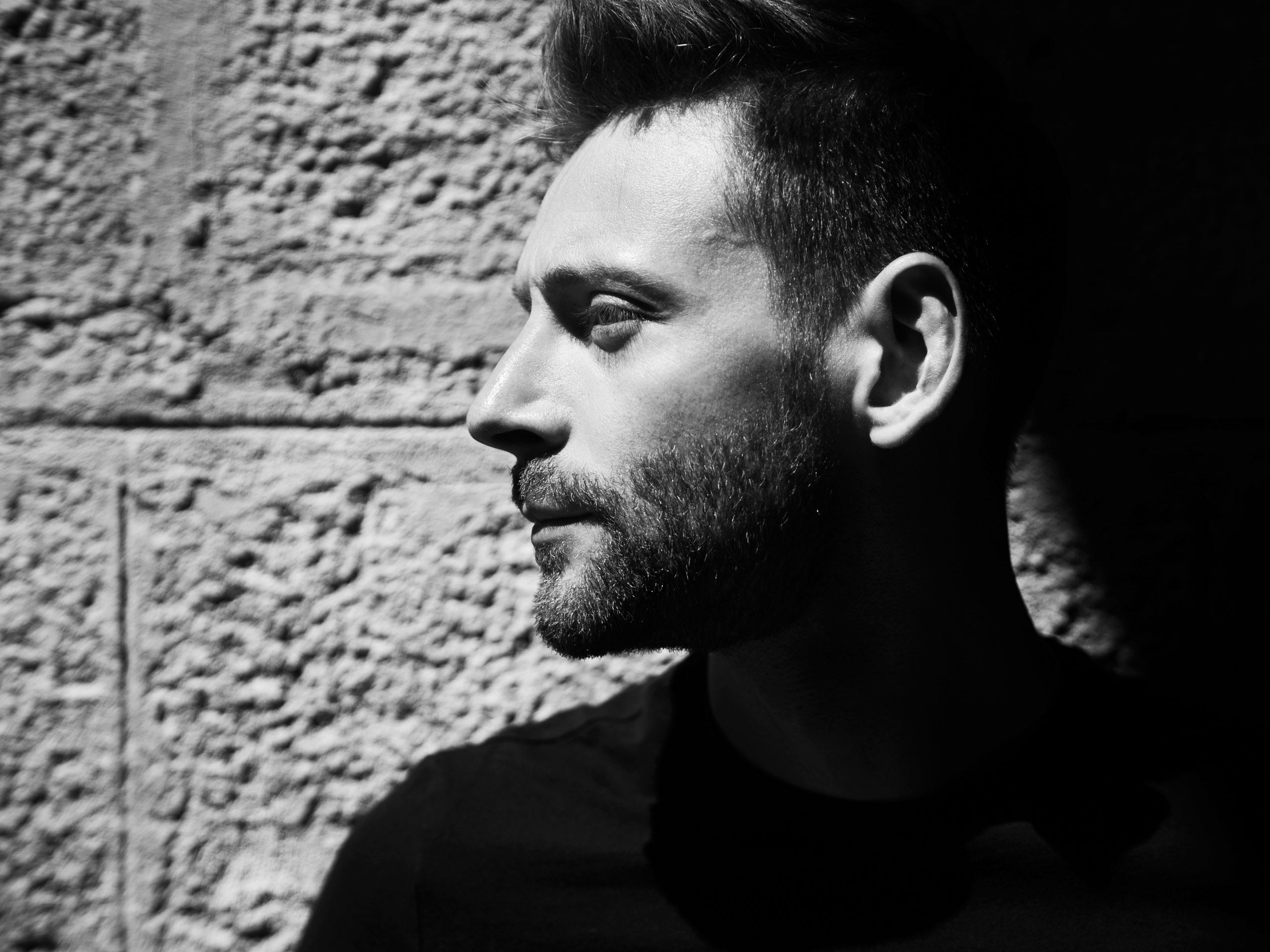 In theatre is know especially for projects of Leti Theatre, Tygr v tisni Theatre, Pomezi Theatre Production, Komorni cinohra Theatre and theatres in Liberec, Ceske Budejovice and Kladno, where had been engaged for 2 years

For a role in play Olga at Theatre Leti, he was nominated as Talent of the Year 2016 at Czech Theatre Critic’s Awards

based in Prague, Czech Republic

driving license – B + AM